As an outpost dweller when it comes to religion (in my case Christian/Catholic) I know how susceptible I am to converting. Outpost dwellers are naturally curious about “the other” and for that reason often see the lure of another tradition or cause, religious or otherwise. 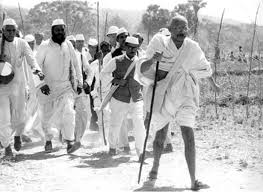 At least that’s the way it is for me.  I watch one movie and I’m ready to march, I hear a public lecture and want to know where I sign up. Even being pulled off focus by a pesky Facebook video can leave me teary-eyed and wondering if I’ve missed my life’s purpose.  I want to become that, I want to be that.

I think that’s typical of outpost dwellers. I think that’s why we waffle in our own religious tradition or belief system. There are those at the centre of our respective traditions who see our endless longing as a weakness of conviction. Maybe, but what can be done.

I prefer to think of our outward-looking stance as a unique capacity to  recognize the innate beauty of human/divine breakthrough in “the other”, even when it contains elements that contradict our own adherence.

I share the story of my “conversion” to the Catholic faith not for the purpose of enticing others down the same path (I’m too much of an outpost dweller to have that sort of agenda). Rather I share it to illustrate my conversion to a tradition that is completely outside my own homegrown, bred-in-the-bone, the-air-I-breathe Protestant/evangelical moorings.

And to reflect on what it means for outpost dwellers like myself to straddle two, or more, religious traditions.(My kids joke with me: “What’s next Mom? Hinduism? Islam? Buddhism? Indigenous spirituality? Ha, I laugh out loud. Then under my breath….”Maybe.”)

You might think the starting point in any conversion experience is euphoric conviction, rose-coloured glasses and all that. That wasn’t the case for me.

Crippling doubt was my starting point.

For every reason I could find to become Catholic (acutally I could only find one but I’ll get to that later) there were one hundred valid and important reasons why not to convert. Most of them you could probably come up with yourself:

#1  Why voluntarily place myself under the weight of a religious institution from whose gender-exclusive hierarchies the enlightened conscience of the 21st century has finally emerged? 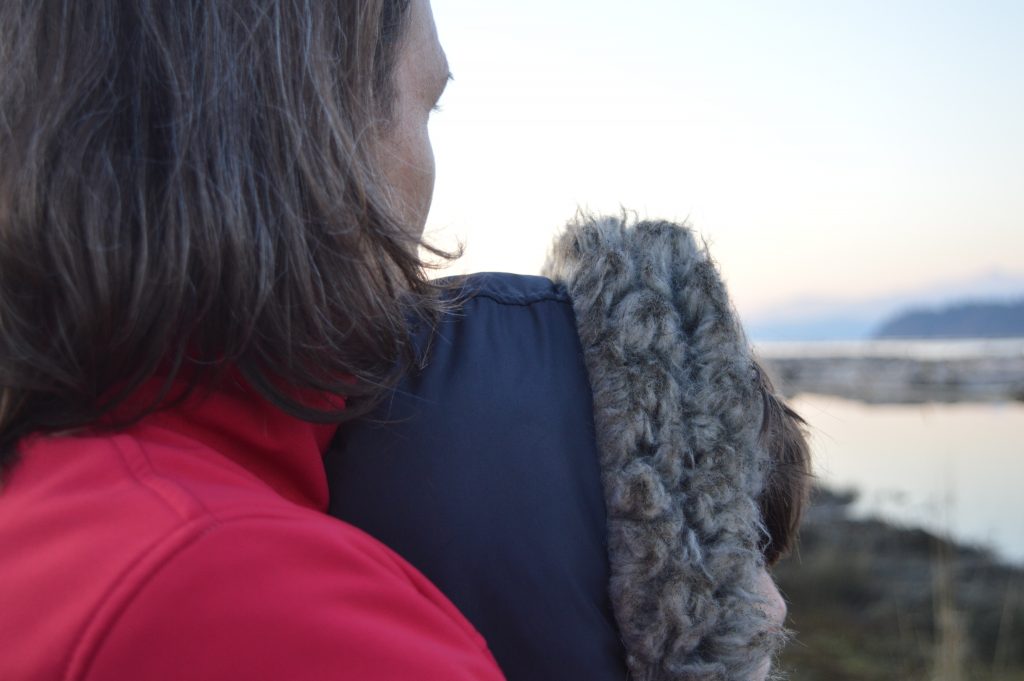 #2  What possible logic could there be in me, a theologically trained and gainfully employed Baptist minister,  rendering myself vocationally obsolete by turning my life over to the teaching and practice of the Catholic Church?

#3  How could I so blatantly betray the historical sacrifices and cultural distinctiveness of my Protestant heritage? What will my parents say? And what about my Protestantly-dedicated children?

#4  Why go through all the hassle of changing religious traditions when, at the end of the day, prayer is prayer (Do you really think God favours the prayers coming from a Catholic Church over those coming from a Protestant Church)?

Of course there was no shortage of people in my wider sphere of influence who were appalled at the thought of anyone voluntarily choosing to join the Catholic church.

#5  A Mexican acquaintance likened the methods of the Catholic Church in his country to multinational corporations which gut the continent for institutional and financial gain. 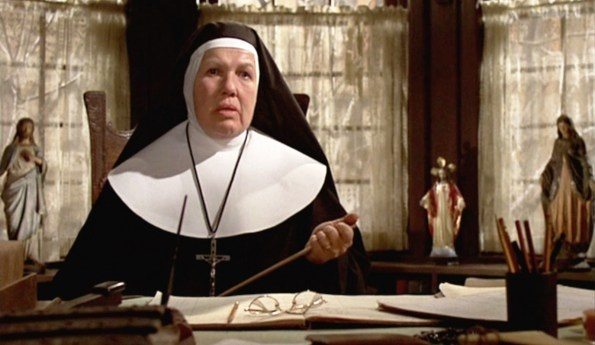 #6  A literary friend raised her eyebrow and suggested I read Angela’s Ashes, a Pulitzer Prize winning novel that paints a scathing portrait of the Church’s privilege, arrogance, and abuse in turn-of-the-century Ireland.

#7  My Italian brother-in-law who was raised Catholic in the heartland of Catholic culture is at war with the Church over its stand on gay marriage and viewed me as a traitor for even considering joining the ranks.

#8  My Catholic-raised Canadian sister-in-law warned me about the legacy of guilt imposed by the Church’s relentless systems of checks and balances. (“And believe me, Tama, you’ll find that you are always one down.”)

Nor was I immune to the headlines in the daily news: the devastating revelation of #9 sexual abuse by clergy, #10 cover-ups by bishops, #11  the devastating history of the Church’s involvement in running Canada’s residential schools.

And note that I haven’t even touched on theological objections all of which were well rehearsed at my Protestant boarding school (#s 12-99): Mother Mary, purgatory, indulgences, penance, beatification, the Magesterium , the Pope, the Apocrapha, transubstantiation, priests as mediators. Have I forgotten any?

But it was one of the teachers at my kid’s (Catholic) school who summed it up best. When she heard what I was thinking she looked truly perplexed:

#100 “I understand for those of us born Catholic. It’s the burden we bear.  But who in their right mind would cross the line and voluntarily relinquish their freedom?”

So as you can see, I didn’t have too much encouragement in my decision. 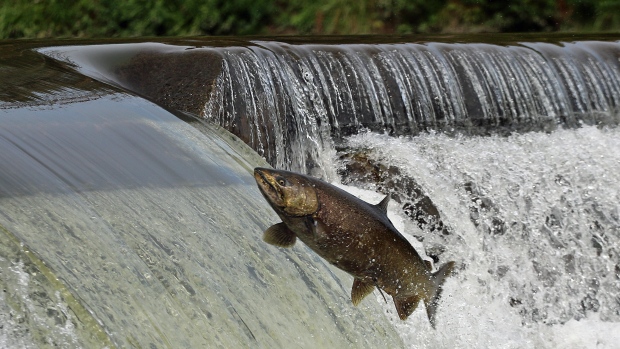 I was swimming upstream against a forceful counterflow.

But so were the salmon in the rivers where I live on the west coast of British Columbia. Driven by an inner compass that keeps them going (apparently it has something to do with their sense of smell….?!). A migrational pull so strong that the run can be suicidal.

So what was my inner compass, my homing signal?

The invitation to step (“through the wardrobe”) into a sacramental universe.

That was “the hidden treasure” for which I sold all that I owned and bought the whole field.