My first trip to the Unist’ot’en resistance camp in BC’s central interior was in the fall of 2015. I had never been to a First Nation’s protest camp. I only knew of it from a friend who told me of a healing centre that was being built in the pathway of a proposed northern pipeline corridor.

At the eleventh hour I gave into my 15-year-old’s pleading to come along. Abigail packed a duffle bag and threw it in the back of the van.  The drive from Vancouver, stretch breaks included, was almost seventeen hours. A spotlight was turned on us when we pulled up in the darkness to the barricade across the bridge over the roaring Morice (aka Wedzin Kwah) River. We got out of the van and stood at the blockade waiting for someone to come and question us. We were ill-prepared for the biting cold. Abigail pulled her hoodie over her head and did up the buttons on her jean jacket. Above the night sky was deep with stars in the way the sky is when you get away from city lights. The silhouette of a spruce forest surrounded us, spindly and towering. A field mouse scampered across Abigail’s foot.

Eventually a parka-clad figure emerged from the spotlight across the bridge and came toward us. As he approached we could see that he was a slightly greying First Nations elder whose middle-aged face was hidden in-part behind clouds of breath. He introduced himself as Mel, a guardian of Wet’suwet’en territory. He stayed on script with the formalities yet his voice was welcoming and kind.

He asked us what we knew of the traditional indigenous protocol for entering the territory. We acknowledged that we knew nothing. He went on to explain the distinction between rights “over” a land and responsibility “to” a land. All visitors, he continued, committed to living in relationship to the land are welcome to enter.

After stating our intentions we were welcomed in to camp by Freda Huson, the movement’s 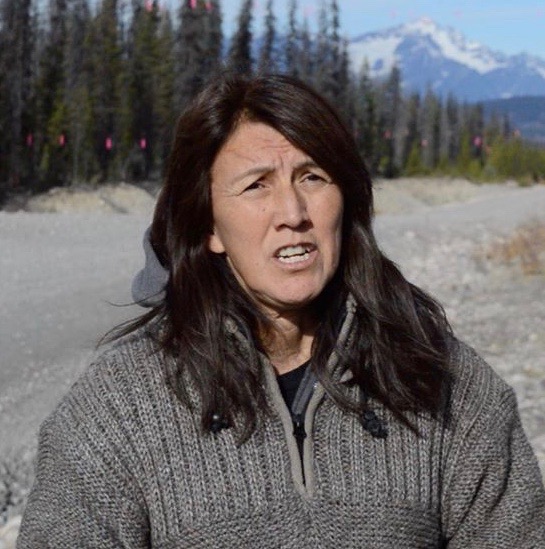 low-key yet uncompromising leader who, seven years prior, had given up a government job and a house in town to move back to the land and re-assert her people’s right to their unceded traditional territories. For three days we worked alongside native and non-native allies alike, chopping wood, smoking mountain goat, canning bear, laying insulation around the base of the healing centre and doing whatever other jobs we were given to prepare the camp for a northern winter. We shared cooking and clean-up and ate together, and at night sat out by an 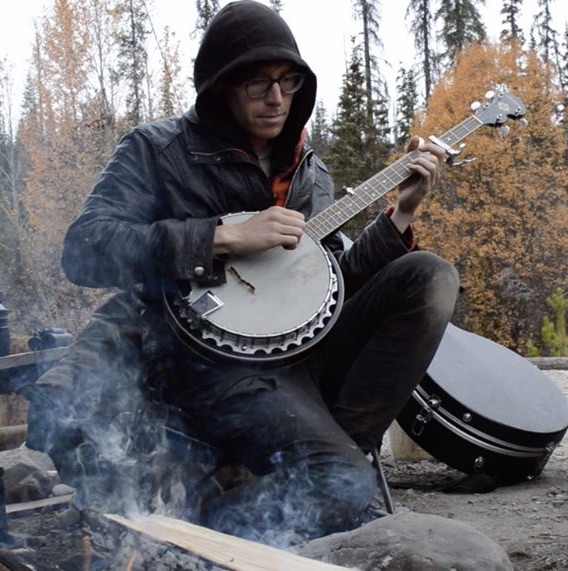 open fire where anyone with even a notion of a song was passed a guitar or a hand drum.

I returned to Unist’ot’en the following spring with my 14-year old son to participate in the construction of Phase II of the healing centre. One night, in conversation around the fire I learned from a visiting matriarch that the Catholic church on the Moricetown reserve still held a weekly mass. I was surprised. Given the painful history of the residential school system I had assumed all Catholic churches on First Nations reserves had been de-consecrated long ago. I asked if it would be appropriate for me to attend Sunday mass there the next morning. The elder came at the question sideways: “One day one prayer will tip the balance” is all she said by way of response.

I took that as a nod and left camp at dawn the next morning. The drive took two hours, the first down a logging road through the bush and the second along Highway 16 past Smithers to the small reserve community of Moricetown. The clapboard church was not difficult to spot tucked in amongst a row of bungalows lining the dirt road through town. 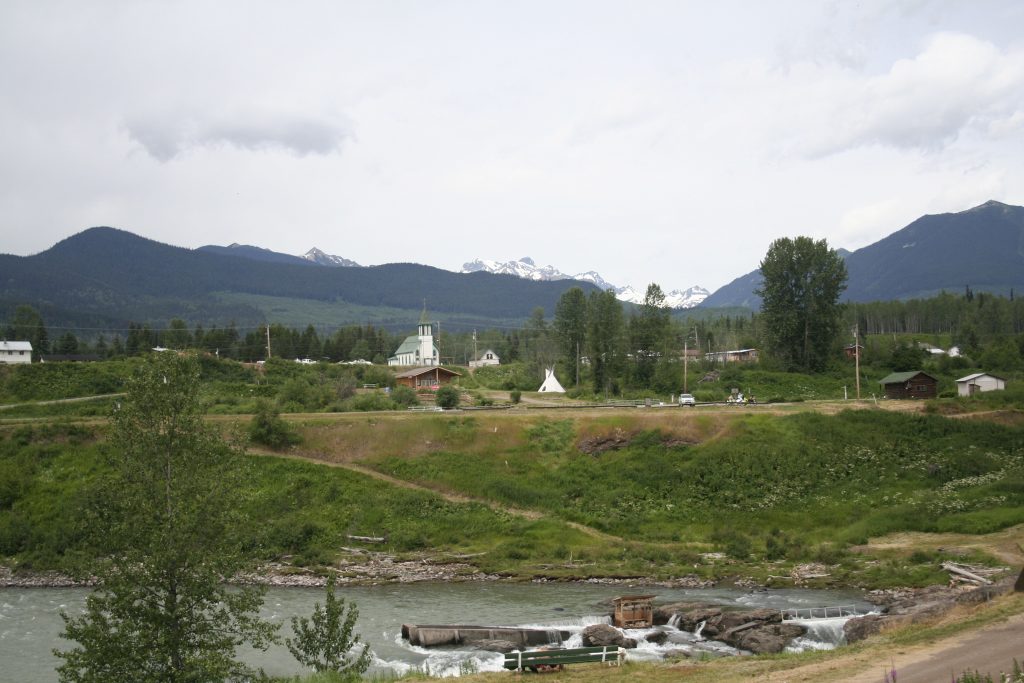 I slid into a back pew in the 100-year old sanctuary. A woman next to me introduced herself as Faye. She whispered that the priest had phoned in sick. The smattering of elders who comprised the congregation seemed unfazed by this development. In lieu of mass they spent the next half hour offering up simple prayers of their own.

Their unrehearsed words were singular in focus: for the health and well-being of their young people.

As we exited the church Faye asked if I had time to meet some of the community’s youth. “Yes!“, I blurted with an excess of white, do-gooder enthusiasm. What happened next completely undid me.

Faye took me to the graveyard.

“This is where many of our young people are now”, she explained without sarcasm or guile. She walked me to the foot of one mound of dirt after another. At each Faye told me the names and the stories of the teen whose life had been cut short, most killed in highway accidents, most by peers driving under the influence of drugs and alcohol. “Their attempt,” Faye explained, “to numb unbearable pain they couldn’t escape” –  murdered-and-missing sisters and friends, dead-end futures on or off reserve, meaningless employment opportunities. In short, the swath of cultural and spiritual dislocation left in colonization’s destructive wake, the type of pain that no amount of money can fix. 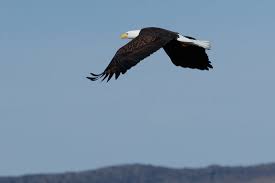 I didn’t know what to say. Faye had invited me into the painful heart of a struggle that I had only read about from the safe distance of a newspaper.

As I drove back toward camp I realized that up until that morning I had thought of the Unist’ot’en healing centre as a political move. Now I understood otherwise. This was not a game, political or otherwise. This was about a community for whom all other options had run their course. This was about a handful of mothers and grandmothers taking a stand, maybe even a last stand, in order to keep their young people alive. This was an indigenous community throwing everything down, a gutsy wager to get the youth of their community back onto the land and re-connected to their own spiritual and cultural lifeline.

Freda and the other Wet’suwet’en matriarchs were arrested earlier this month while appealing to the Creator, to their ancestors, to the land around them to intervene. Theirs were prayers that held nothing back.  Prayers with nothing left to lose. As I watched the RCMP tearing down the checkpoint across which Mel had welcomed us five years earlier I pictured the little healing centre located deep in the forest out of the public eye. What chance does it stand against the well-oiled machine that is the western industrial complex backed as it is with battalions of police, guns, dogs, and helicopters advancing corporate interests?

Then the elder’s words came to me: “One day one prayer will tip the balance”. It took a Wet’suwet’en matriarch who has survived a century of near cultural genocide to remind me that hope has its own allies.

Tama Ward is a writer, religious educator and the Minister of Children, Youth and Families at Canadian Memorial United Church in Vancouver.