Sacred Canopy is the online home for Story Arts, the Isho stories, and Story Guild. Developed by Tama each of these resources has been road-tested at multiple sites, some worldwide and some across denominational lines.

Story Guilds work with children and youth to build community, teach performing arts skills and tell the stories of the Hebrew and Christian tradition.

The Isho Trilogy is an original series by Tama Ward that re-tells the story of Jesus in a mythically imagined way. 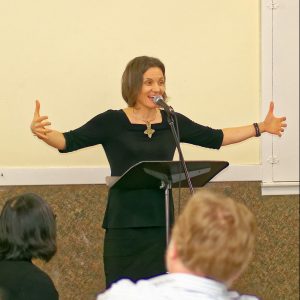 Sacred Canopy founder and storyteller, Tama Ward, is available to speak at religious and cultural events about the nearly forgotten dimension of sacred story to our social and individual well-being. 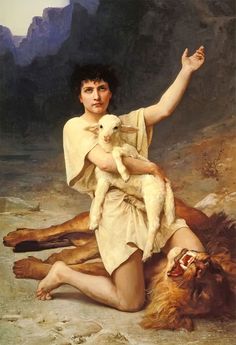 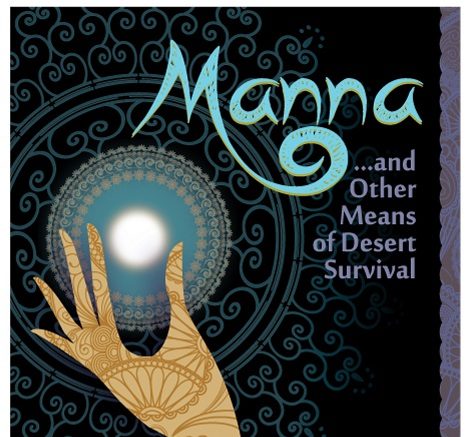 Tama has been writing story guild scripts for twenty years.  From retellings of old Hebrew narratives – Adam & Eve, Noah & Atia (Noah’s imagined, unnamed, gutsy wife) to the wilderness wanderings (Manna, see image above) to the staging of Christian story – the initiation, miracles, trial, death and  resurrection of Jesus, and the conversion of Paul and other adventures and misadventures of the early church.

She is currently working on smaller 8-10 minute vignettes that can be performed in the context of a larger retreat or worship service. 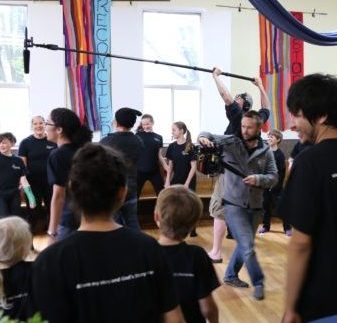 In the spring of 2014, LA based filmmaker, Holly Becker captured on camera all the ins and outs of a single story guild season – the behind the scenes moments with the cast and crew, interviews getting at what the kids were understanding as the story unfolded and the final production putting to stage the story of Jesus’ embrace of the excluded ones.

Intertwined with a story guild season Becker’s feature documentary follows the exclusion experiences of two story guild participants – a refugee teen living at Kinbrace, and Ronnie Grigg in his work with addicts in Vancouver’s Downtown Eastside. 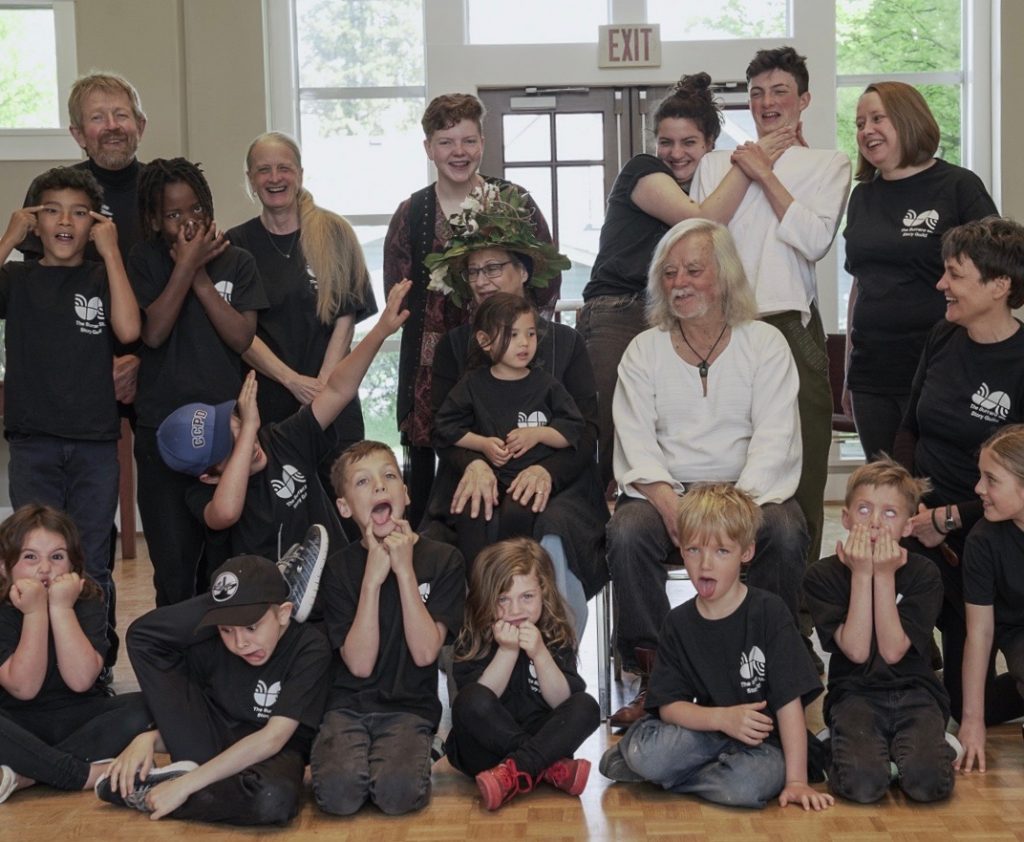 The Burrard St. Story Guild runs Friday afternoons (3:45-5:15) as a program of Canadian Memorial United Church and Centre for Peace (1825 16th Ave, W.) in Vancouver, BC under the direction of story guild founder, Tama Ward.

The Burrard St. Story Guild uses the performing arts to tell stories of Jesus and the early church.